It was formed in November, 1977 by a group of concerned women led by Dawn Cassell who became the Centre’s first President.

It was originally located at 47 Garfield Road, and operated from 10am to 12pm weekdays and supported by volunteers.  With the financial support of a local businessman, the Centre moved to Marketown.  In the following March, Riverstone experienced major flooding and the Centre assisted hundreds of families during this period.

In 1980, some funding became available to employ a part time worker to assist in the day to day running of the Centre and the Riverstone Lions Club donated a mini bus for the use of the Centre to transport families to the Baby Health Clinic and for shopping trips for the aged and isolated people.

In 1980, the Centre received a grant to provide services for young people.

In  1990, the Centre received a grant from the then NSW Department of Community Services to delivery Neighbour Aid services under the Home & Community Care Program (HACC).

In 2011, after applying for numerous grants and lobying for a Men’s Shed, Riverstone Neighbourhood Centre was successful in receiving funding for a Men’s Shed program that is funded under HACC services to provide social support to men aged over 65 years of age or (then) 45 years with a disability.  The Local Dig Men’s Shed and Community Garden opened in September 2012.

We have had a wonderful history, and are delighted our journey continues into the future.  We build on the strengths of our community and continue providing valuable services.  We are committed to working with our community to:

“Build a stronger Community together” 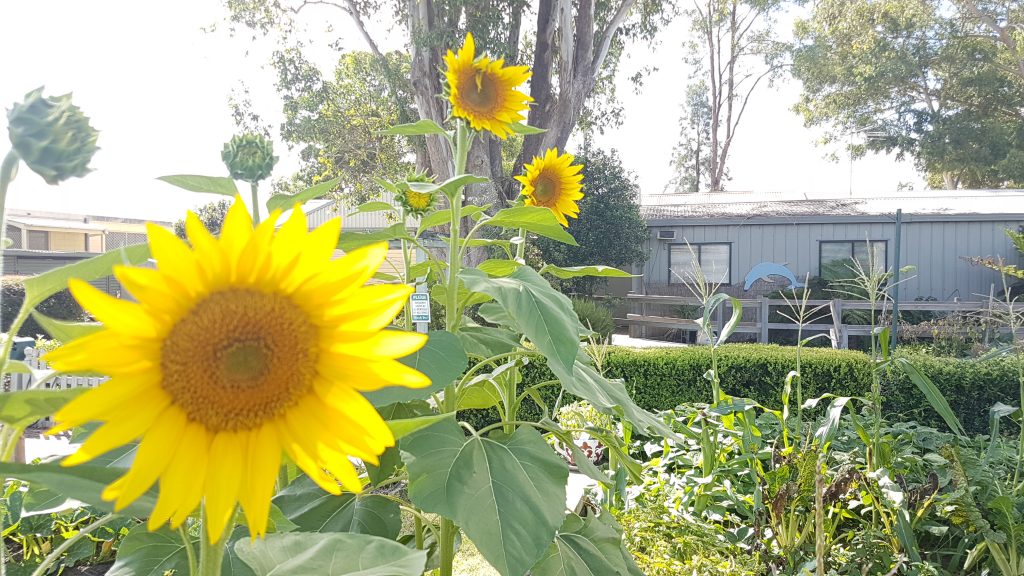 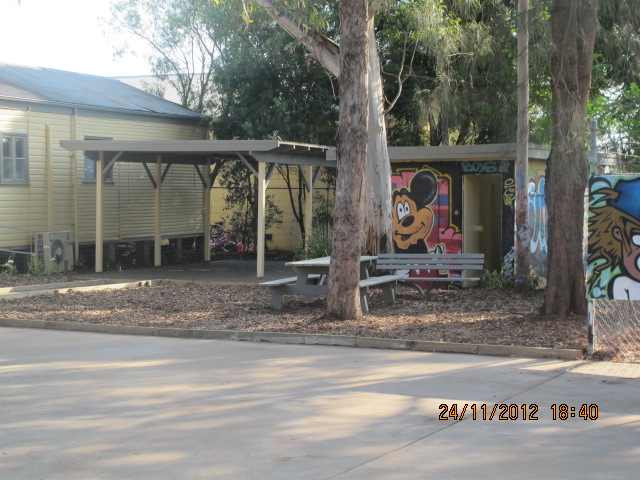